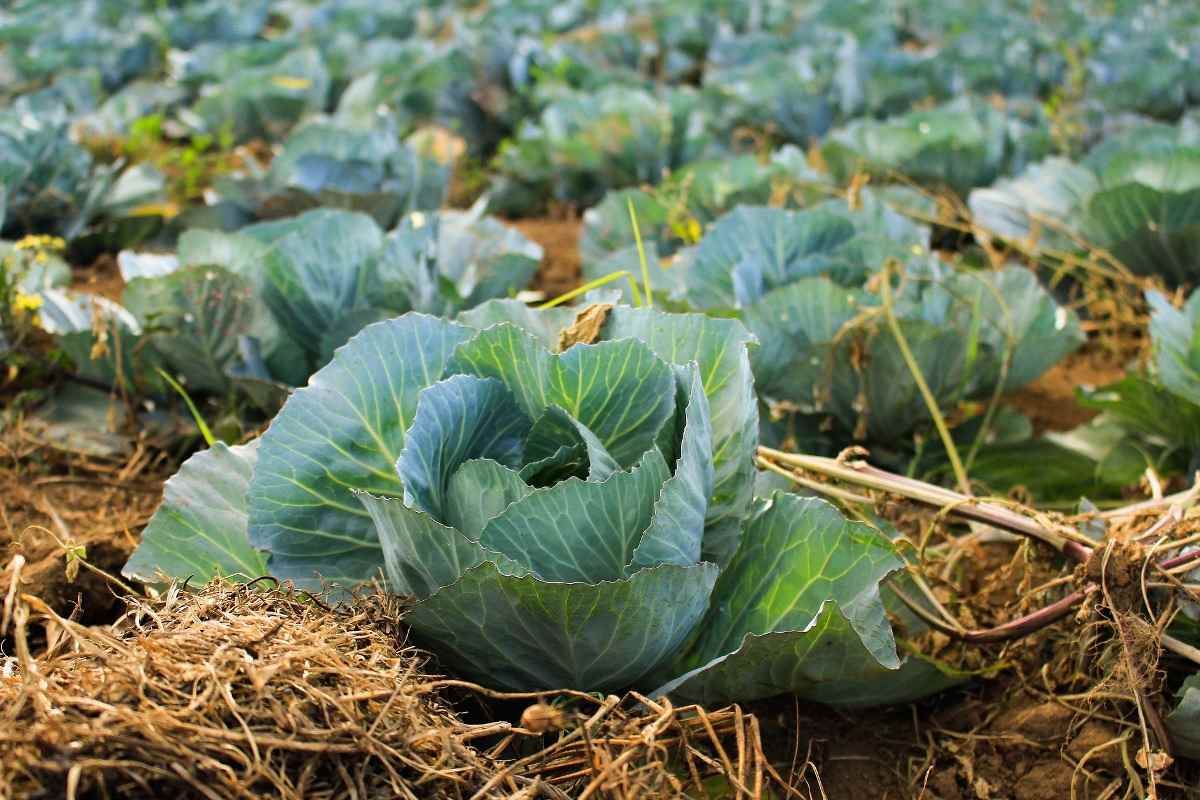 The study of ecological farms has a number of challenges. Some of these issues include the methodology used and the lack of data collection at the start of the study. The methodology needs to be improved, and data collection methods must be based on easily-measurable indicators. In addition, the study should be carried out by a single organisation rather than two, as two different organisations may end up producing results that are not compatible.

Plant diversity is another key characteristic of ecological farms. Many ecological farms practice mixed/intercropping and agroforestry. In addition, they often utilize hedges/shelterbelts and tree nurseries. This diversity of vegetation and other land cover helps protect soil. Further, ecological farms tend to be less reliant on external nutrient sources.